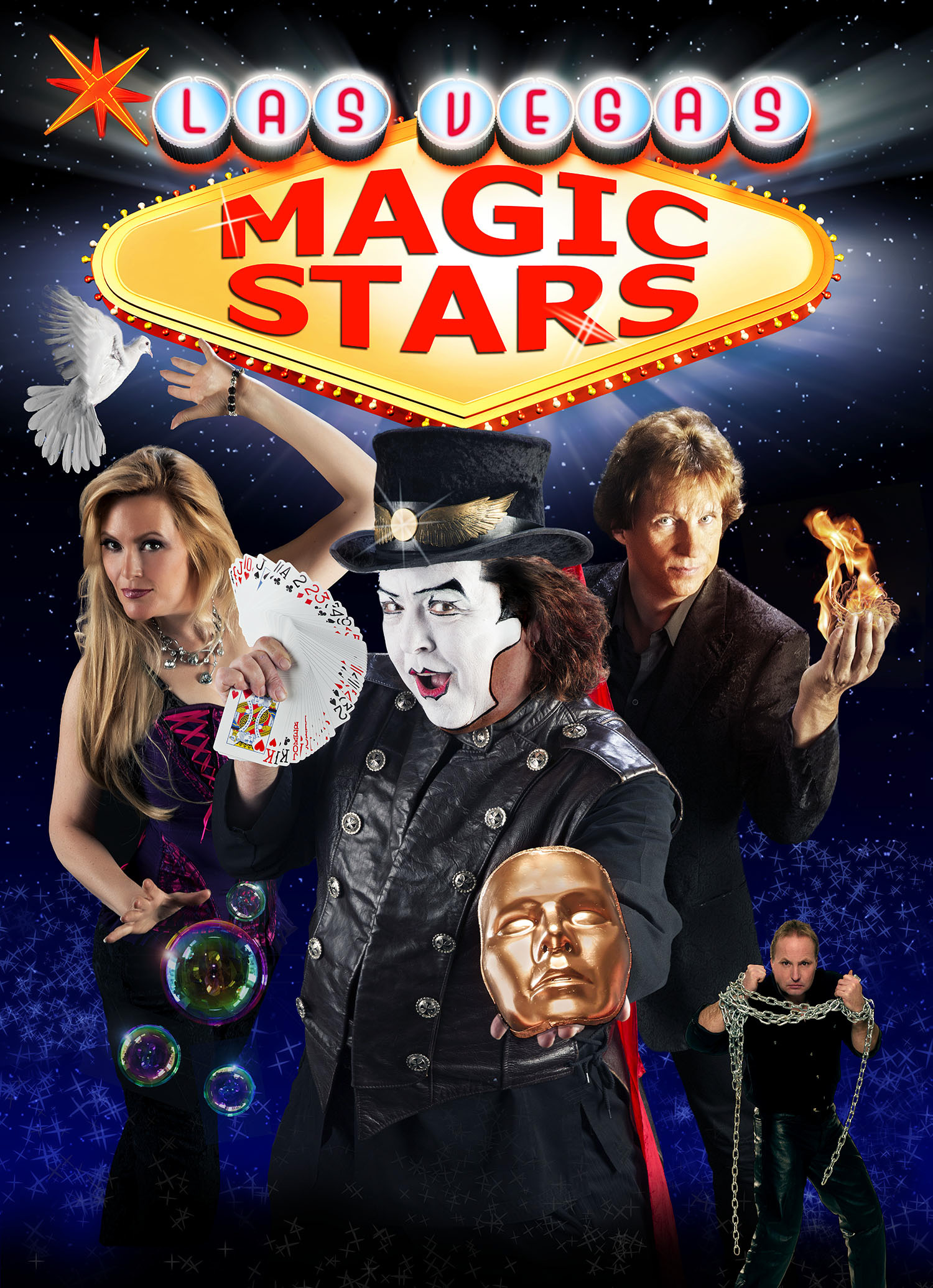 The cast, which included McBride, Gleason, Ariann Black, Dean Gunnarson, Bill Cook, and Will Bradshaw was the largest touring illusion show in Asia during the summer of 2017.

The tour was produced in association with Hoaka Entertainment, a company led by popular Chinese producer Kwun Li and partner, Thomas Sun. Plans are to send the tour back to and to open a branch of the renowned McBride Magic & Mystery School in China.